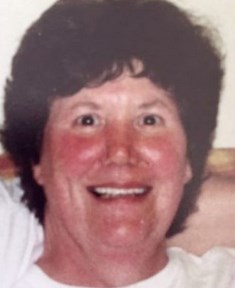 Perpetrator: Frank Long (Husband), convicted of manslaughter, sentenced to 3 years, 4 months, to be served in care.

Details:
Stephanie had dementia and was living in a care home. When her husband came to get her from the care home, staff became alarmed and called police. But they were too late; Stephanie’s husband had already cut her throat. He attempted suicide himself, but survived.

Stephanie’s husband claims that it had been a suicide pact, but no evidence for this has emerged.

Perpetrator: Her mother, charged with murder, found not guilty by reason of insanity, committed to mental hospital. 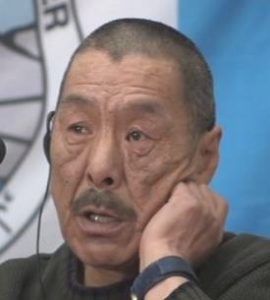 Levi was Inuit and testified for the Qikiqtani Truth Commission about an incident that happened when he was a child.  When he was about 12, some of his family died when their camp fell through the ice into the water. While he and others evacuated from the camp were gone, authorities shot their dogs and bulldozed the camp before the survivors had time to go back and collect their belongings.

Perpetrator: Christopher Jaypoody (Son), convicted of manslaughter, sentenced to 4 years in prison minus credit for time served; will serve 698 days in jail.


Details:
Jocelyne’s husband had applied for her to have euthanasia. However, because she had dementia and was not competent to make that decision, they were denied. Undeterred, Jocelyne’s husband killed Jocelyne–who was claustrophobic–by smothering her with a pillow. 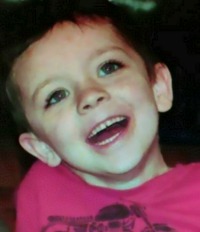 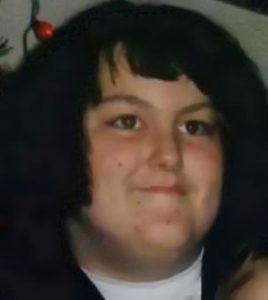 Details:
Erica was physically and emotionally abused by her adoptive parents. They locked her in a closet, hit her, and deliberately broke her fingers.

Sometime in 2011, she disappeared. Witnesses said she was “having trouble breathing” shortly beforehand. She was not reported missing for two years.

Until Erica’s body was found, her parents could only be convicted for fraud, since they had cashed Erica’s disability checks in the years between her disappearance and its reporting.

Five years after her likely death, Erica’s adoptive father led police to her body. Her bones revealed that she had been malnourished, and had suffered many fractures from abuse. Authorities could not find an exact cause of death, but determined she had died from “homicidal violence”, probably from being strangled or from injury from beatings. 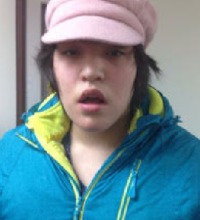 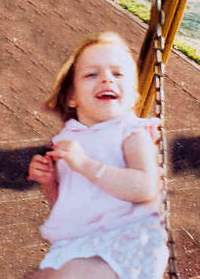 Details:
Andrea’s parents advocated for her feeding tube to be removed. She died of starvation and dehydration after four days without nourishment.