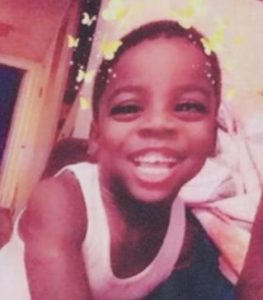 Details:
Jakie’s mother left him with a family friend to serve as a caregiver. His body was found in a garbage bag in her basement, and an autopsy showed he had died of trauma from a beating. The caregiver reported she had burned him in a bathtub and beaten him for crying. 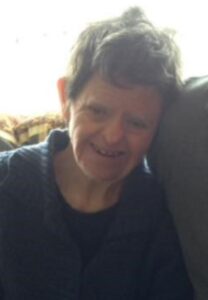 Details:
Florence’s caregiver neglected her. She grew steadily thinner until she finally starved to death, weighing only 56 pounds.

Perpetrator: Astrid Charlotte Dahl (Paid caregiver with Kinsight), charged with criminal negligence and failure to provide the necessaries of life. 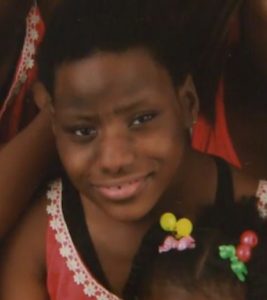 Details:
Lerae died in a fire started by a man who had been living with her, caring for her, and telling others that he was her son. He started out doing housework for her, then moved on to managing her finances, and eventually kept her locked in a one-room garage without utilities. He tried, but failed, to inherit her estate.

She was “aristocratic and eccentric”, a retired educator who loved the arts.

Perpetrator: Noel Montes Cazares, a.k.a. Giovanni Bush, charged with arson, murder, neglect of a dependent and obstruction of justice. 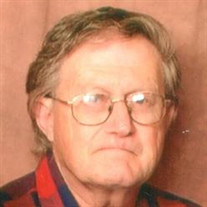 Details:
Howard’s caregivers, who were living with him and using his disability payments as their own money, neglected him; he died of malnutrition and sepsis from infected pressure sores.

Source:
Otsego County couple charged in connection with death of ‘vulnerable adult’
Caregiver, girlfriend charged after man dies while in their care 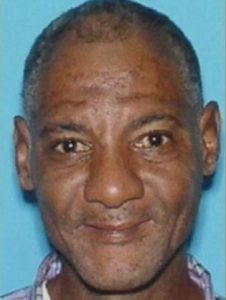 Details:
Pernell had been subjected to abuse by his caregiver for years. Hospitalized for his injuries, he told police that his caregiver had beaten him, but later retracted his statement and went back to live with her. Eventually, she took out a life insurance policy on him and beat him to death. 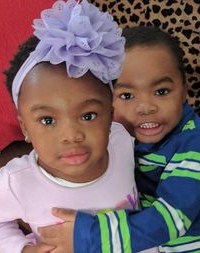 Details:
When Olivia and Micah were found dead in their beds on the same night, they were thought to have died of asthma attacks. But on autopsy, it became clear that the brother and sister had been beaten to death.

Details:
This woman was found dead of starvation and malnutrition, having been drugged with sleeping pills and antipsychotics. After an investigation lasting several years, her caregiver was arrested.

Details:
Yoshiaki’s wife stopped feeding him, and he died of starvation.

Source: Woman arrested for starving to death husband who had dementia