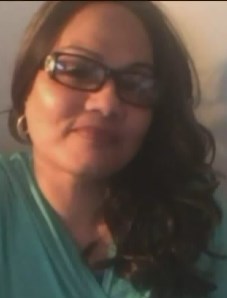 Details:
Bibi Jasmin died in a fire set by her niece’s boyfriend, who was staying rent-free with her and her niece. She had recently had a stroke, and used a cane and sometimes a wheelchair, and was unable to get out of the house when he set the house on fire. Apparently, she had attempted to evict the couple because they did not help her pay for rent or utilities and, when asked, her niece’s boyfriend threatened to kill her.

Bibi Jasmin was one of 17 siblings and had several grandchildren. 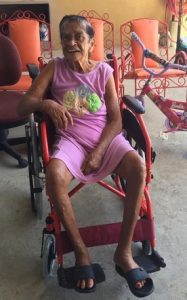 Details:
Polly was bludgeoned to death by a relative.

She was a quiet, helpful woman who made and sold food to the neighbors. Energetic and “always moving”, she liked to have her nails painted and “pretty up”. 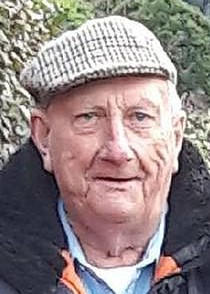 Details:
Desmond’s grand-nephew stabbed him to death with a knife.

He was a sociable man who often stopped to chat with neighbors when he rode his red mobility scooter around town.

Details:
Esther, who lived in her own apartment in a compound with her relatives, was raped and murdered by four of her relatives. She may have been murdered because of a dispute between her and her in-laws over some property. 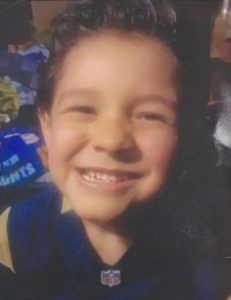 Details:
When Duke’s mother reported him missing, the six-year-old had already been missing for two weeks. Soon thereafter, she was arrested for child cruelty; a few days later, she and Duke’s aunt were charged with murder. In her confession, Jackee said that they strangled him with an electrical cord and buried his body in their backyard. After the family dogs kept trying to dig up his body, the two women dug him up and put him in a dumpster. His body has still not been found. 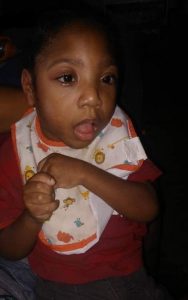 
Details:
Robbie lived, along with his twin brother and six other children, with his grandmother and five other adults. The children didn’t go to school or get medical care.

Robbie’s grandmother neglected him. He was not fed enough, and at the age of 8, he died of pneumonia secondary to starvation, weighing only 18 pounds.

Details:
Jaden and Jorden, twin brothers, were shot dead by their grandmother.

Details:
Vivek’s sister-in-law strangled him because she believed he was “a burden… she would have to carry for the rest of her life”.

Details:
Anita lived with her grandson and his wife. The house was cluttered and dirty, and they had many pet reptiles.

Anita’s grandson, nominally her caregiver, neglected her while using her pension for his own expenses. She died of dehydration and starvation with severe bedsores and a blood sugar that was as high as the test could measure.