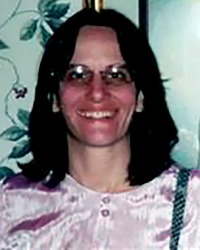 Details:
Vickie starved to death, filthy, emaciated and with severe bedsores, because her sons did not care for her.

She was a widow whose husband had died of lung cancer three years before. She had worked for a telephone company before her disability progressed and forced her to retire.