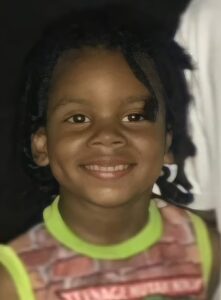 Details:
Kendrick lived in an apartment with his siblings, aged 7, 10, and 15, two of whom were also autistic. When his 15-year-old brother called emergency services, begging for help and saying that his brother was dead in the house with him, police arrived to find the children starving, the ten-year-old with broken bones, and Kendrick’s body, which had been there for nearly a year. Neighbors say they had been giving the 15-year-old food, but were not aware that he had apparently been living alone with his siblings. After Kendrick’s brothers told police that his stepfather had beaten Kendrick to death, Kendrick’s parents were arrested. 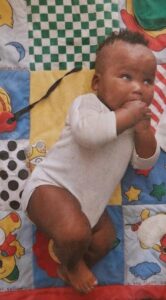 Details:
Kyle’s father, who his mother says had never accepted him ever since he learned Kyle had been born disabled, allegedly took him from his mother for the night, and when he gave the boy back, Kyle was limp and bruised all over. Kyle died from his injuries in the hospital.

Details:
When Mason was taken to the hospital with severe injuries, his attacker initially said he had fallen, but eventually told police that he had slammed Mason’s head against the wall and kicked him. Mason died in the hospital. His killer admitted that he had become angry at the boy for not washing the dishes.

Details:
Ms. Inaba’s adult child allegedly punched her several times in the face, and she died from her injuries. Police said they reported being “tired of caring for her”.

Details:
Hezekiah was found unresponsive at his home and was taken to the hospital, where he died two days later from a severe head injury. He weighed only 75 pounds, indicative of malnutrition, and his injuries were consistent with chronic child abuse. 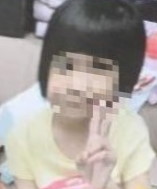 Details:
This five-year-old girl’s grandaunt is charged with killing her by kicking her in the stomach repeatedly and causing an intestinal rupture, which, untreated, proved fatal. Her father is charged with neglecting her by not taking her to a doctor when she was clearly severely injured.

Details:
Mr. Sato’s son is accused of beating him in the head and stomach; police say he admitted to the charge, saying he had “lost patience” with his father due to his dementia. When Mr. Sato lost consciousness, his son called emergency services, but he was declared dead at the hospital. 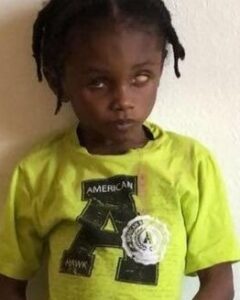 Details:
Jamarion’s mother was at the hospital, having a baby. She left Jamarion and his big sister with her boyfriend. The following day, Jamarion was brought to the hospital, unconscious and bleeding internally, and died hours later. Police arrested Jamarion’s mother’s boyfriend; he is accused of fatally beating Jamarion while his seven-year-old sister watched.

Case status:
Yoshuah Dallas (Mother’s boyfriend), charged with abuse or neglect of a child causing death and unlawful possession of a firearm.

Source:
Donations as far away as France pile up after blind boy killed in St. Louis County
5-Year-Old Blind Boy Beaten to Death While Mom Gives Birth: Cops
‘She has to bring a baby home from the hospital while planning her son’s funeral’ | St. Louis County police union raising money for victim’s family
As mom gives birth at hospital, boyfriend beats her blind 5-year-old son to death: Police
St. Louis police raising funds to help family of blind boy who was beaten to death
Please help the Delancy family 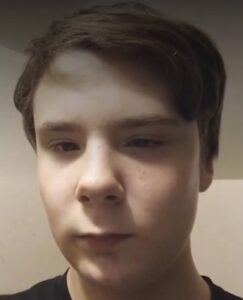 Details:
Sayeed’s stepbrother allegedly punched and kicked him in the head; his mother told his stepbrother to stop, but then walked away without actually checking to make sure he had stopped. They told investigators he had fallen in the shower; but police believed his injuries were “inconsistent with a fall” and brought them in for questioning. 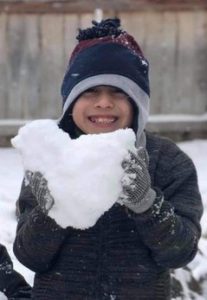 Details:
When Emrik’s father and stepmother called 911 to report that Emrik was unconscious, medics found him dead on the floor of his house with bruises covering his body. He had died of pneumonia, which he was unable to fight because he was very malnourished. Police recovered nanny cams from the house, which showed the boy being beaten and forced to do exhausting exercises for long periods of time.