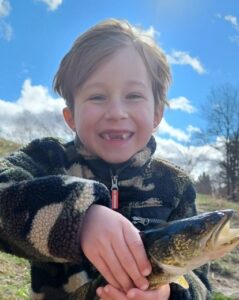 Details:
This girl, two months short of three years old, died weighing 9 pounds, with no food in her stomach. Although the girl’s doctors were worried about both cystic fibrosis and muscular dystrophy at her six-month checkup, her parents allegedly did not take her to the doctor until they found her dead.

Details:
This 16-year-old girl, known only by her initials as “ME”, was brought to the hospital in full cardiac arrest, very underweight and poorly cared-for. Police say her mother had been leaving her in the case of minor siblings, and that she had died from medical neglect and malnutrition. 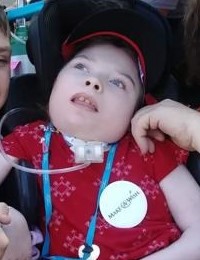 Details:
Heather arrived at the hospital unresponsive and was soon declared dead. Police who examined her home discovered that she had been kept in filthy conditions; on autopsy, the coroner reported that she had been severely neglected for many months, causing her medical condition to worsen and eventually become fatal. 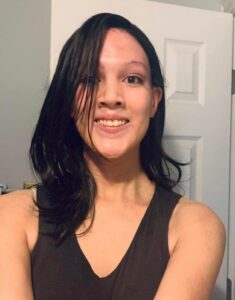 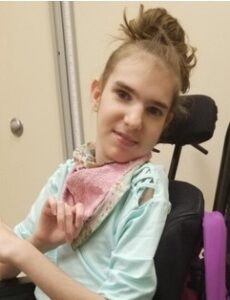 Details:
When Bryleigh died, hospital personnel noticed that she had severe, untreated bedsores and called the authorities, who arrested Bryleigh’s parents.

Bryleigh loved the cartoon SpongeBob SquarePants and would watch it as much as she could. Many of her things were SpongeBob-themed.

Details:
Brieuc’s father shot him with his hunting rifle, then killed himself.