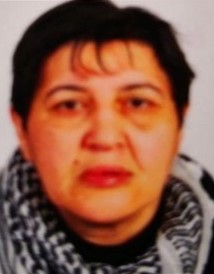 Details:
Rosalia’s husband allegedly beat her to death over the course of three days. She had been abused by her husband many times over the years of her marriage.

Details:
Gina’s husband shot her, then jumped out a fourth-story window to his death. 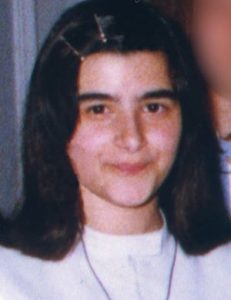 Details:
Paola died of starvation at the age of 31, weighing only 30 kilograms. She was found in a filthy, cluttered house, where she had been kept isolated by her parents since she was a teenager.

Case status:
Her parents, both charged with neglect.

Details:
Wilma was stabbed to death by her husband in a murder-suicide.

Details:
Andrea’s father took him out of the institution where he lived; then, when Andrea was asleep, his father strangled him. 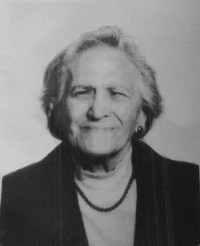 Details:
Maddalena’s husband killed her. He told police he had done it because he could no longer cope with her Alzheimer’s disease.

Details:
Luciana’s husband strangled her, then killed himself.

Details:
Mirella was stabbed to death. Her 37-year-old autistic son Davide was attacked in the same incident; Davide survived, though with serious injuries. Police found a letter allegedly written by Mirella’s husband, which said that he had killed them because caring for his wife and son had become “too much” for him.

Antonio Tucci was a retired baker.

Details:
Lia was allegedly smothered by her husband.