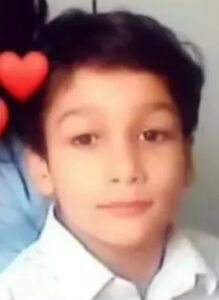 Details:
Frederico was killed by his mother in a murder-suicide. 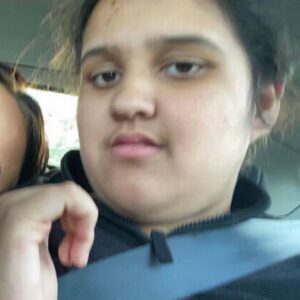 Details:
Louise and her mother Jillu lived in Suffolk, where Louise attended a special-needs school. Louise’s parents lived in India, and the mother and daughter sometimes went to visit them. They were well-known to neighbors, who remember them always waving from their car when they drove past.

Someone called the authorities, worried about Louise and Jillu, and police went to check on them. They found Louise and Jillu dead, a gas leak in the home, and Louise’s father, badly injured and immediately taken to the hospital, who they suspect is responsible for the killings. The neighborhood had to be evacuated while the gas leak was repaired, but no one else was hurt.

Sources:
Autism Memorial: Louise Nash
Tributes paid to ‘devoted’ mum and her daughter, 12, found at home dead
Council chair speaks of shock after suspected double murder
Injured man arrested over deaths of a mother and her 12-year-old daughter
Family of ‘murdered’ mother and daughter, 12, tell of ‘utter despair’
Dad ‘stabbed severely disabled daughter, 12, to death and strangled wife’
Father in court after being charged with murder of wife and kid

Details:
Helen’s husband killed her before taking his own life.

Helen was a member of the Royal Cromer Golf Club. She owned hair salons and taught hairdressing. 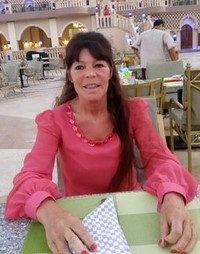 Details:
Dawn was newly married when she told her husband that she had bipolar disorder, and that she wanted a divorce. He strangled her to death.

Sources:
Thomas Nutt, who murdered wife on wedding night and put body in suitcase jailed for at least 21 years
Husband admits killing new bride ‘after she asked him for a divorce’
Man accused of murdering his new bride, stuffing her body in a suitcase and dumping it in a field

Details:
Amin was in a four-year relationship with an abusive girlfriend, who had repeatedly hurt him and had been arrested three times for abusing him, but then manipulated him into refusing to press charges when he needed medical care for his injuries. Soon after she started dating another man, she tied up Amin and strangled him to death with an extension cord.

Case Status:
Charlotte Dootson (Partner), convicted of murder, sentenced to 22 and a half years to life. 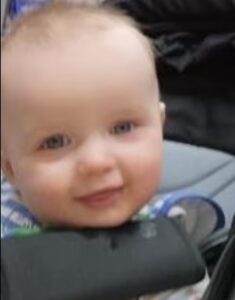 Details:
Harrison was suspected to have autism, and his parents were negotiating the health care system to get him services. Because they were at home due to the Covid-19 lockdowns, appointments were sometimes postponed and often had to be done remotely.

Harrison’s father, who left a letter saying he believed Covid had ruined Harrison’s chances of ever getting proper support, suffocated Harrison with helium gas and then killed himself. 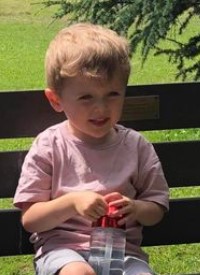 Details:
Harvey was home with his stepmother when she called emergency services, saying he had fallen backward and hit his head. He was taken to the hospital, but the injury proved fatal two days later. Medical examiners found that Harvey had a skull fracture caused by being hit in the head several times. Only weeks before his death, Harvey had suffered a broken arm while in the care of his stepmother.

Harvey was very detail-oriented and enjoyed lining up his toys neatly. 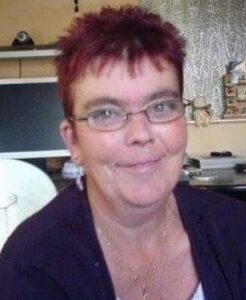 Details:
Elsie died in a house fire started by her son deliberately in order to kill her. Her son, also her sole caretaker, knew that she would be unable to escape a burning house. Firefighters were able to rescue Elsie from the house, but she died from her injuries at the hospital.

Her other son, Paul, describes Elsie as kind-hearted, generous, loving, and witty, a “bottle of champagne waiting to pop”.

Details:
Winifred’s daughter killed her mother by smothering her. In court, she admitted to the killing, but claimed that she was so depressed from the stress of caregiving that she should not be blamed for her actions. 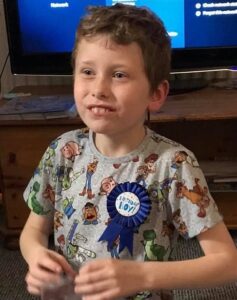 Details:
Darren’s stepfather stabbed him and his mother to death. He had grown to hate Darren and wanted to wipe out his mother’s bloodline.

Darren loved football (soccer), especially Chelsea football. He was “a happy child with a kind heart.”