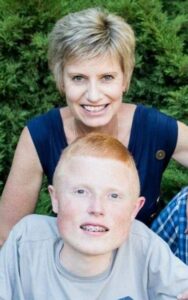 Details:
When 17-year-old Henko researched the symptoms of his disability, his father got angry. He shot Henko, his mother, and his grandmother in their beds and then killed himself.

Henko was a gifted high school student and an excellent chess player. 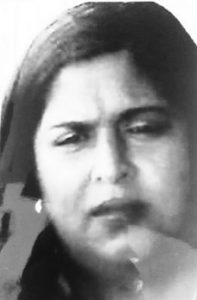 Details:
When Dhunalutchmee’s husband failed to suffocate her with a pillow, he slit her throat with a kitchen knife instead. He said he had done it because she was a large woman and he had difficulty picking her up to give her a bath.

Details:
This five-year-old girl’s parents claimed she had fallen out of bed; but her body showed signs that she had been severely abused, and her parents were charged with murder.

Source:
They were arrested for the death of their five-year-old daughter at their home in Kwadela, Davel on 10 March

Details:
Frans was killed and dismembered by his father. 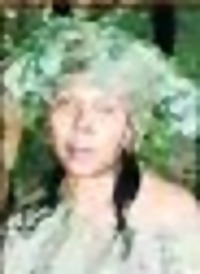 Details:
Refilwe was murdered by her daughter, who strangled her and threw her into the swimming pool. Her four-year-old grandchild witnessed her death.

After she died, it was revealed that Refilwe had regularly been beaten up by her daughter, but was unable to report the abuse, probably due to fear of victimization or economic dependence.

Before her disability, she had worked as an advocate (that is, a barrister–a type of lawyer). 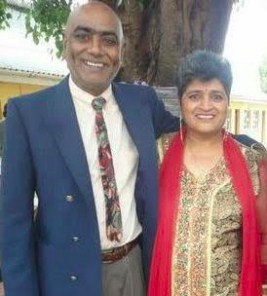 Details:
Prakash and Shoba Singh were hacked to death with a bush knife by their son. Apparently, he was angry that his mother wanted to send him to a drug rehabilitation center.

Details:
Leonard’s brother-in-law, who habitually abused and starved him, locked him inside the house without any food and left him there for a week. When he came back, he saw that Leonard had become so desperate to survive that he had been eating his own waste. To punish him, his brother-in-law beat him to death with a whip.

Details:
Believing that albino body parts would make them rich, Thandazile’s boyfriend, a local healer, and two other men decided to kill her. Her boyfriend lured her out to a remote spot, where she was strangled and dismembered.