Details:
Sotaro was strangled by his mother, who then killed herself.

His family had moved to Singapore from Japan. His father, a businessman, had been away on a business trip when Sotaro was murdered. Sotaro’s brother, Haruto, survived unharmed.

Details:
Desiree’s father beat her with a metal pole, then strangled her. The court decided that he had done so due to caregiver stress, and allowed a defense of diminished responsibility.

Desiree was a university graduate. Due to her mental illness, she was unable to leave home by herself and could not find a job. 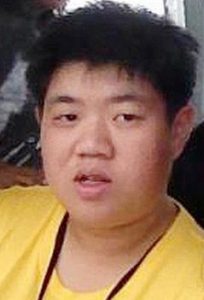 Details:
Ms. Tang lived with her father, mother, and two siblings. She liked to play with water, and would stand under the shower for hours at a time. Neighbors remember her as “a pleasant, quiet girl”. She was enrolled in a program at the Movement for the Intellectually Disabled of Singapore (MINDS).

Ms. Tang’s father stabbed her to death before committing suicide. He was “worried about her future”. 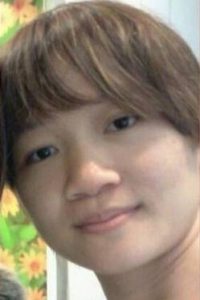 Details:
Annie lived with a friend and her husband. She worked as a waitress.

Her caregivers took her salary, repeatedly beat her, and did not seek medical care when she was obviously dying. She died from a fat embolism, a clump of fat that tore loose from her injuries and clogged a critical blood vessel. She had a ruptured stomach and many broken bones from eight months of torture.

Details:
This 7-year-old boy was pushed from a 9th-story window by his mother.

Details:
Shah was strangled by his father in a murder-suicide.

Details:
Faheem and his parents moved to Singapore from India when he was just a year old; at five, Faheem was diagnosed with autism, and his parents were “troubled by his condition”.

When he was seven, his father pushed him out a high-rise window and jumped out after him.

Source: Husband leaped to death with son: She taps into grief to help others heal
Book of stories about conquering mental illness launched at charity’s 5th anniversary dinner