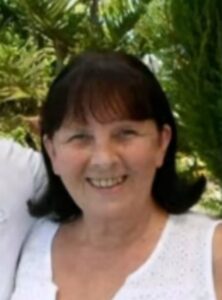 Details:
Janice’s husband allegedly suffocated her. He claimed he had been assisting suicide, but as there was no evidence that Janet had wanted to die other than his assertion that she did, the court rejected that charge and charged him with murder.