Details:
Jane was left alone without care in her bed for several months. She was found alive but in bad shape in a home police described as “unlivable”, and died of sepsis in the hospital several days later.

Jane’s obituary says she was “a home maker and loved to do ceramics, crochet, knit and needle point.”

Details:
Maria’s body was found in her home by police. She had bedsores, and police say she was neglected to death by her son, who allegedly took payments for caring for her, but went off to work as a trucker, leaving her without care.

Details:
Lewis, his wife Irene, and his son Matthew were allegedly shot by his son.

Before his cancer diagnosis, Lewis worked as a plumber.

Details:
Joyce’s son fatally shot her and her daughter-in-law Susan. He told his daughter that he was killing his mother because she had been recently diagnosed with dementia, then shot himself and died soon afterwards in the hospital. His daughter and her children survived unhurt.

Details:
This man’s son allegedly got drunk and beat him to death.

Details:
Rahim was found in his home, having been killed two days earlier by strangulation and having his throat cut. Police, who arrested his son, say Rahim’s son said he had done it to “rid him of his suffering”. Rahim’s son had a history of violence; his wife had left him after he attacked her with a knife.


Details:
Winifred’s daughter killed her mother by smothering her. In court, she admitted to the killing, but claimed that she was so depressed from the stress of caregiving that she should not be blamed for her actions. 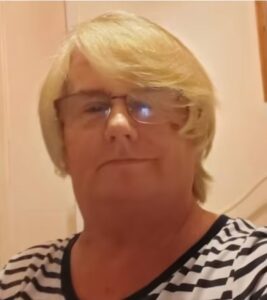 Wendy was a friendly woman who could often be seen at the shops on her mobility scooter.

Sources:
Life sentence for Cambs man who stabbed mum to death
Man who murdered his mum as he struggled to look after her is sentenced to life in prison
Man arrested after elderly disabled woman ‘murdered’ at home
Elderly disabled woman found dead in bungalow as man, 35, arrested over murder
Carer son Googled about slitting mum’s throat days before murdering her 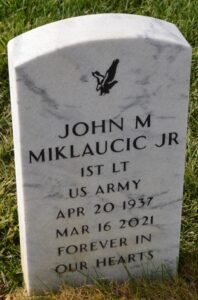 Details:
John was allegedly strangled by his son. According to a police officer who arrested John’s son, he killed John because John had fallen victim to a scam and he wanted to “save [John] from humiliation”. 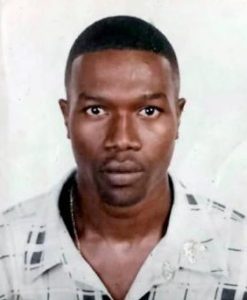 Details:
Dalbert was found stabbed to death on his kitchen floor. Police arrested his son.

Dalbert was known as “Uncle Lance” by the neighbors.