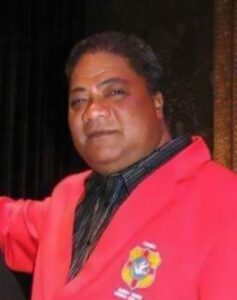 Details:
Disabled after a stroke, Lanitola was neglected by his wife, with whom he lived. A witness reported seeing him grow gradually more unkempt and dirty. A cousin told the court that he found Lanitola alone in the house with nothing to eat, and brought him food. Lanitola died from blood poisoning due to untended pressure sores, and was found dead, “fused to his chair,” by medics. 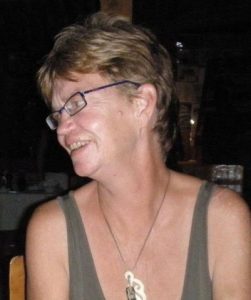 Details:
Patricia died from multiple blunt-force injuries to her head and body, including a blow to the head that caused bleeding in the brain. Her husband said she fell down the stairs, but witnesses reported seeing Patricia’s husband beating her to death.

Case status:
Dean Fletcher (Husband), arrested for murder; escaped from Tonga police, arrested by US police. US refused extradition and released him in Hawaii without charges.

Source:
A death in paradise
Man who won’t be extradited to Tonga for wife’s murder says he’s innocent
Tonga disappointed with US denial of extradition for murder accused