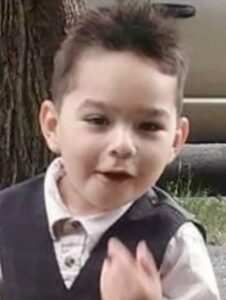 Details:
Peter lived with his mother, but saw his father every Saturday. He stopped attending his online classes in January; in February, he was brought to the hospital, dead on arrival from starvation and weighing only 37 pounds. He died because his mother kept him locked into his room and denied him food. 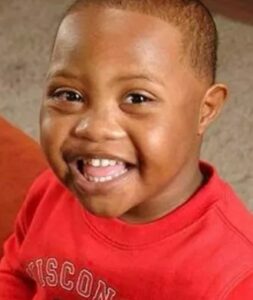 Details:
Jamal died from a gunshot wound to the stomach. Intially, his father claimed that Jamal had been shot by home invaders; but when police found the murder weapon in a backpack outside the house, it turned out to be his father’s gun.

Jamal loved music and dancing and could often be found talking to relatives on his iPhone.

Sources:
Dad charged after son, 5, with Down syndrome fatally shot in stomach
Jamal Anderson, Jr.
12 years in prison for Milwaukee father in fatal shooting of son
My son life was taken by gun violence at 5yrs old, organized by Jaquita Harbour 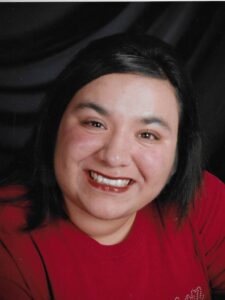 Source:
Man who killed, dismembered 2 Othello women gets 43 years in prison
Guadalupe Martinez Obituary
‘We are all scared’: Neighbors speak after the murders of two women in Othello
Othello man admits to murdering two women: Court documents
Man Stabs and Chops Up Girlfriend And Her Daughter After Argument

Details:
Nicholas had been acting erratically, and his son suspected he might have dementia. Instead of taking his father to the doctor, he shot his father dead.

A devout Catholic, Nicholas was a retired truck driver and Korean war veteran.

Details:
This twelve-year-old girl was raped and murdered by her cousin. 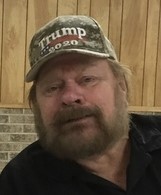 Details:
Dave’s wife shot him. Three days later, she went to the police and explained she had killed him to “ease his suffering”.

He was the former Postmaster of Haydenville, a nearby town. 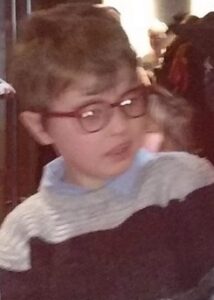 
Details:
Dylan’s mother admitted to drugging him, then suffocating him. 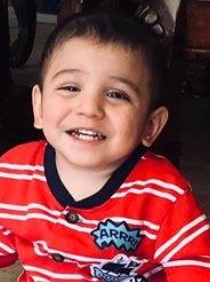 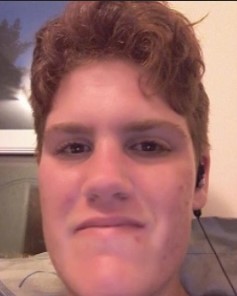 Details:
Ryu’s mother strangled him as he slept. She told police she was tired of caring for him.