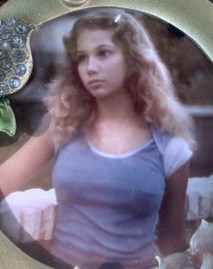 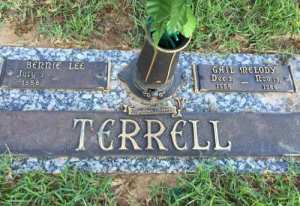 Case status:
Barbara Monroe (Mother); offered to plead guilty to voluntary manslaughter and was ordered to serve 5 years of a 20-year sentence.

Details:
Aaron’s parents abused him and denied him medical treatment. He died of untreated diabetes, aggravated by being beaten with a board.

Details:
Brian was beaten by his foster parents until he died of a skull fracture. Before Brian died they had been able to escape suspicion for their abuse despite the baby’s bruises because they blamed his injuries on Brian’s disability, claiming he hurt himself.

Details:
After putting her son through months of intensive, 15-hour-a-day therapy to try to cure him, Eric’s mother, seeing that he wasn’t going to be cured, shot him to death. 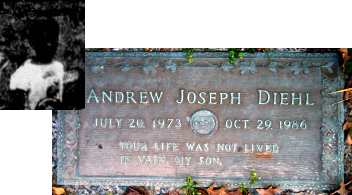 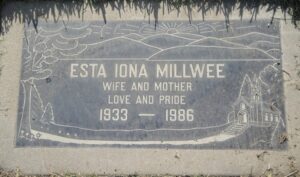 Details:
Esta’s son came home drunk and argued with her husband. After her husband left, her son shot Esta. 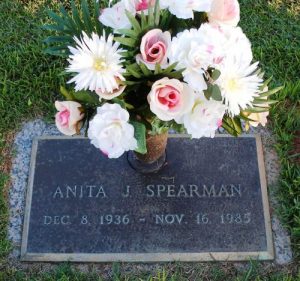