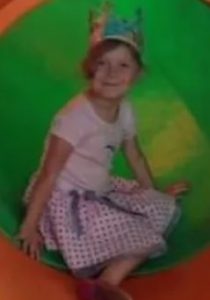 Details:
Mia loved life and loved to have her nails painted pink.  She also loved to swim and pull pranks on people.

Mia’s mother did not fill her prescriptions or take her to cardiology appointments. When she became seriously ill with pneumonia, her mother waited several days to take her to the hospital. Mia died from sepsis due to being denied the medication she needed to support her weakened immune system. 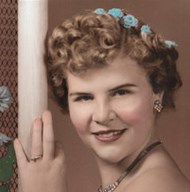 Details:
Donna’s son left her in place on her couch; she died from pneumonia, influenza, and sepsis due to infected pressure sores.

She and her husband had worked as owners and administrators of a nursing home. Her cousin remembers her infectious smile and bubbly personality; getting a hug from her was, she says, “like a huge pillow just enveloping you.” Her hobby was researching her family’s genealogy.

Details:
Sharon’s son moved in to care for her, but then moved back out even though she had severe dementia. She needed more care than he provided, and was eventually found dead. She was malnourished and dehydrated, weighed only 58 pounds, and most likely died from an infection caused by her severe bedsores.

Details:
Anita lived with her grandson and his wife. The house was cluttered and dirty, and they had many pet reptiles.

Anita’s grandson, nominally her caregiver, neglected her while using her pension for his own expenses. She died of dehydration and starvation with severe bedsores and a blood sugar that was as high as the test could measure.

Details:
George lived with two family friends who served as his caregivers; but they neglected him, leaving him dirty, letting pressure sores develop, and denying him his medication while they took money out of his bank account. A home-care agency reported that George was poorly cared for, but when George was finally taken to the hospital, he was too sick to recover and died.

Perpetrator: Ronald Everwine and Jennifer Everwine (Family friends), charged with aggravated manslaughter with culpable negligence of an elderly or disabled person and exploitation of the elderly for less than $10,000. 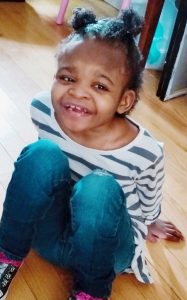 Details:
Zha-Nae lay neglected in a filthy house while her mother left her fifteen-year-old brother, also disabled, to care for her. She was denied her wheelchair because the house was either not accessible or simply too cluttered for the chair to fit, and had to crawl down the hall. She was found face-down in the bathtub, having died from drowning, and her mother was arrested and charged with manslaughter. Later she was also charged with neglecting Zha-Nae’s seven siblings.

Details:
Delanie’s husband neglected her. In the six months she had had to stay in bed, he had moved her only three times. She developed severe pressure sores and lost more than a third of her body weight. When she died from neglect, she weighed 90 pounds and had a broken femur and multiple pressure sores. 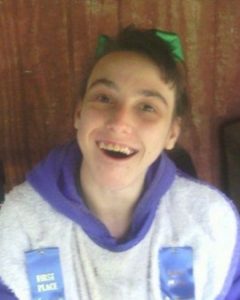 Details:
Cyra died from neglect after being forced to live in terrible conditions by her mother and two housemates.

The first-place ribbons she is wearing in her picture may be bowling ribbons, a sport Cyra enjoyed. 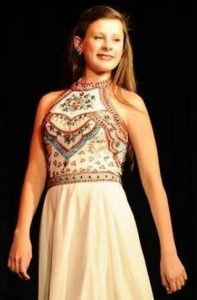 Details:
When Emily was diagnosed with diabetes, her mother concealed the diagnosis and neglected to treat her. Emily died of diabetic ketoacidosis, and her mother only called the paramedics after her heart stopped.

Emily was an outgoing girl who “never met a stranger”. She was a cheerleader, a dancer, a singer, and an actor. She played volleyball and competed in local beauty contests and talent shows. At school, she was a good student who focused on reading and writing.

Source:
Teenager’s Death Is a Reminder of How Critical It Is for Parents to Support Chronically Ill Kids
Alton teen died after mother concealed her diabetes, charges allege — ‘totally treatable’ and ‘heartbreaking’, says prosecutor
Mother charged with involuntary manslaughter in death of diabetic teen
Emily Ikue-Rose Hampshire of Alton Obituary
Emily Hampshire Fundraiser
Teen died after mother concealed diabetes, charges claim
Mother Allegedly Hid Daughter’s Diabetes Diagnosis, Leading to the Girl’s Death
Mother Charged With Manslaughter After Daughter Dies From Lack of Diabetes Treatment
Mother charged with involuntary manslaughter for daughter’s death after concealing girl’s diabetes
A Woman Was Arrested For Allegedly Not Treating Her Daughter’s Diabetes And Letting Her Die
Girl that Died from Diabetes Saw a Chiropractor Instead of a Doctor