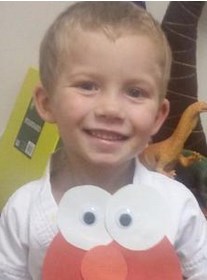 Details:
Logan’s father remembers him as “my little Logo on the go go”, a hyperactive child who would hop around like a kangaroo. He liked watching the SunRail trains and pretending they were Thomas the Tank Engine. He went to school in a pre-K class.

Logan’s father’s fiance left him locked inside her van on a hot day in Florida, parked outside the school. He died of heat stroke and wasn’t found until 2:30 in the afternoon.

Logan’s great-aunt says that Logan was not the sort of quiet child who could be forgotten in a van by accident; if he wasn’t there, you would notice it. 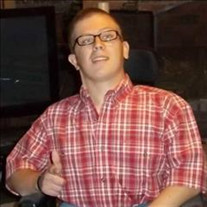 Details:
Judson’s father put him in the car and led the police in a high-speed chase. He crashed the car, killing Judson. It is unknown whether the wreck was an accident, but since Judson died because his father endangered him during the course of the commission of a crime, his father was charged with felony murder.

Details:
Taariq was left unsupervised and was fatally hit by a car. He had often been left to fend for himself, and just days previously had nearly been hit by a car while unsupervised.