Details:
Olga’s husband drugged her with sleeping pills, bludgeoned her with a hammer, and then smothered her.

Perpetrator: Rex Arthur Law (Husband), pleaded guilty to murder, sentenced to 18 months in prison, with the possibility of applying for home confinement.

Details:
Florence’s son strangled her with the cord to her morphine pump. 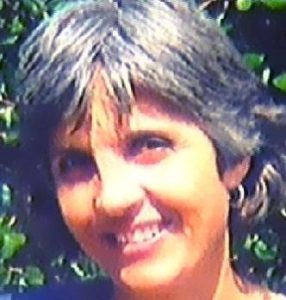 Details:
Annette was poisoned with sedatives and insulin by her husband, who had just taken out a life insurance policy on her.

Details:
Having found a new girlfriend, Jillian’s husband killed or incapacitated her before putting her body into the family car and setting it on fire.

Jillian had a Master’s degree in English and a teaching certificate; she worked for years teaching English and French.

Perpetrator: Kevin Harmer (Husband), convicted of murder, out on parole after 14 years in prison.

Source:
A killer in the Christchurch Botanic Gardens
Canterbury man jailed for burning his wife to death out on parole
Injustice Trust – Jillian Faye Thomas
The farmer, the dead wife, the escort and the murder trial
Wife killer Kevin Harmer released from prison 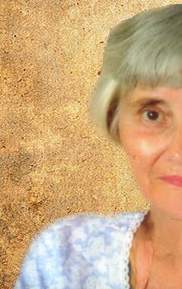 Details:
As she lay dying of cancer, Joy’s daughter injected her with a lethal dose of morphine.

After Joy was dead, her daughter wrote a book about killing her mother and was arrested.

Joy’s portrait on this memorial comes from the cover of her daughter’s book. It includes only half her face because on the book’s cover, her daughter used photo manipulation to combine half her face with half of Joy’s. In keeping with my policy of giving the killer as little publicity as possible, the daughter’s part of that image has been cropped out. –Editor

Details: Jim’s mother killed him and herself because she was afraid of what would happen to him if she died.

Source: Jim Helm died at the hands of a loving mother who despaired of his future.

Details:
Casey was killed by her mother, who initially took her to a bridge in the hopes that Casey would climb onto it and fall off. When Casey refused, she took her daughter into an alley and strangled her.