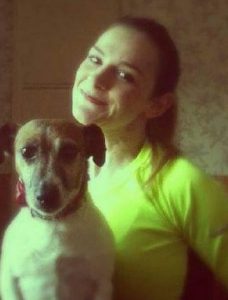 Perpetrator: Lloyd Brackenbury (Boyfriend), convicted of manslaughter on grounds of diminished responsibility and detained in a psychiatric hospital.