Details:
Graeme had Alzheimer’s disease. His wife took him to Switzerland, hoping to have him euthanized; but the Swiss doctors told her that Graeme’s dementia was too severe for him to be able to consent to such a thing, and refused her. At the time, Graeme had moderate-to-severe dementia and was unable to remember things like how many children he had or what his birthday was.

Still intent on her husband’s death, Graeme’s wife asked a friend to travel to Mexico and buy her a high dose of a veterinary sedative. She administered this drug to Graeme, killing him.

Graeme’s daughters told reporters that Graeme had never said anything about suicide to them, and pointed out that his wife stood to inherit a large amount in his will when he died.

Graeme was a retired airline pilot. 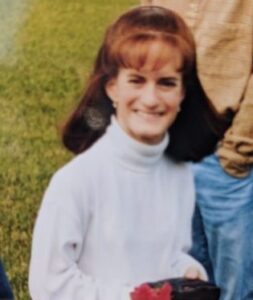 Details:
Mary left home to stay in a hotel room with her boyfriend. Sometime during that time, she disappeared. Her boyfriend was questioned; initially, he said that she had taken her car and left, then that she had died of natural causes and he had buried her body. Years later, new evidence led to murder charges, and he admitted to smothering Mary to death. 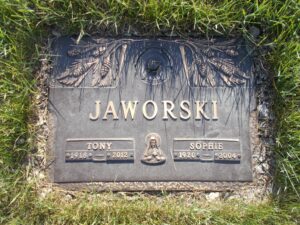 Details:
Sophie was recovering in the hospital after surgery when her husband stabbed her to death.

Sophie enjoyed bowling, baking, shopping, and spending time with her family, who called her “Baba”.

Details:
Ida’s husband cut her throat because he didn’t want her to be transferred to a dementia ward.

She was “a keen horsewoman” and the mother of six children.

Case status:
Bernard Heginbotham (Husband), pleaded guilty to manslaughter on the grounds of diminished responsibility; given a 12-month community rehabilitation order and released.

Details:
James’s wife set their house on fire, knowing he would burn to death. She intended to collect his life insurance. 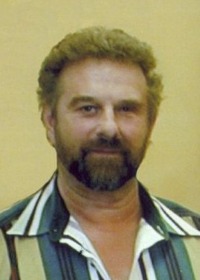 Details:
David’s wife drugged him, shot him, and then staged the scene to try to make it look like a suicide. She claimed he was despondent over his recent diagnosis of early dementia. However, evidence pointed to murder and she was arrested.

David Leath was a retired barber.

Case status:
Raynella Dossett Leath (Wife), charged with first-degree murder. Her first trial ended in a hung jury; her second trial was a conviction but was overturned; convicted of first-degree murder, sentenced to 51 years to life. Charges related to the death of her first husband were dropped after she was sentenced. 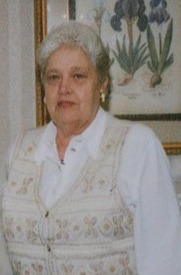 Details:
Luzie’s husband shot her dead, then killed himself.

Details:
Olga’s husband drugged her with sleeping pills, bludgeoned her with a hammer, and then smothered her.

Case status:
Rex Arthur Law (Husband), pleaded guilty to murder, sentenced to 18 months in prison, with the possibility of applying for home confinement. 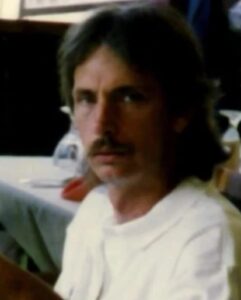 Details:
Mike was shot by his wife during an argument; he was unarmed. His body, buried under a concrete slab in his backyard, was not found for eight years.

Case Status:
Ellen Snyder (Wife), pleaded guilty to voluntary manslaughter with a firearm, tax fraud, and tampering with evidence, sentenced to 11 years and released on parole after 8 years. Could not be charged with second-degree murder since the statute of limitations had run out.

Details:
Shirley was hospitalized after a recent stroke; her husband shot her as she lay in the hospital bed.

Source:
From ‘mercy killing’ to ‘domestic violence’: Shirley Harrison, the Chicago Media and Not Dead Yet
Man, 77, sentenced for killing his wife