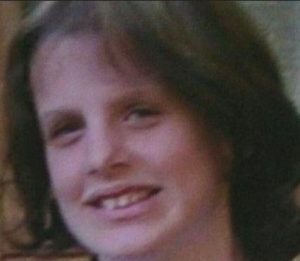 Details:
Jessica was an extrovert who liked to party. She was a gaming fan who frequented Newport City Gaming, a club that creates videos and live shows based on video games.

Jessica was abused by her boyfriend, who finally killed her by stabbing and strangling her. He had nearly strangled her a month earlier, but the people who completed a Vulnerable Adult Review on her situation did nothing to help, and Jessica returned to her boyfriend.