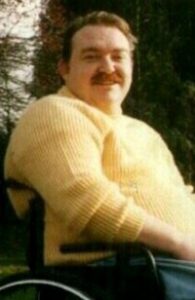 Source:
Nurse jailed for murdering Peterborough husband loses legal bid to overturn conviction
Life for nurse who killed disabled husband
Is this nurse a killer?
“No one else killed your husband, so you must have done” (2000)
REPORT: A marriage made in hell
Killer nurse will serve 15 years
Nurse convicted of murdering husband battles to clear her name
New evidence casts doubt on murder conviction of nurse locked up for killing husband
Nurse jailed for injecting husband with insulin could have murder conviction quashed, court hears 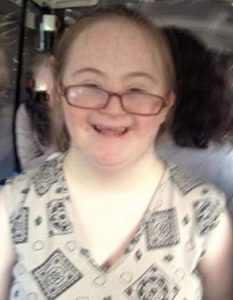 Details:
Deborah’s mother let her die from “severe emaciation and neglect;” Deborah was found starved in her home, with a severe and untreated scabies infection.

She was described by her family as a cheerful girl who was “always smiling.” She loved horses, had a boyfriend, and had attended college and a day-care program.