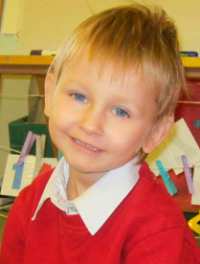 Details:
Daniel, who was not autistic, died from beatings and starvation by his mother and stepfather, who told a co-worker that Daniel was not worth beating because he was autistic and would not feel pain.