Name: Janet Lewis.
Died: September 1, 2019.
Age at death: 76.
Cause of death: Stabbing.
Location: Hullbridge, Essex, England, UK.
Disability: None; husband convinced she would have a stroke and need to go to a nursing home. 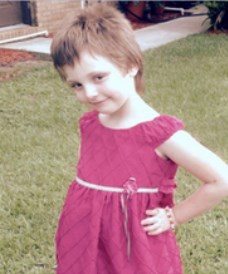 Details:
Rylan’s mother, convinced he was autistic, smothered him to death.