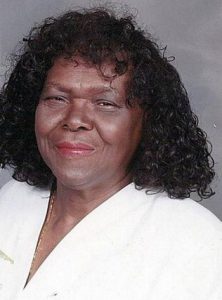 Details:
Adeep and Shashank were allegedly strangled to death by their father. 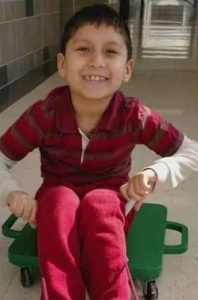 Details:
Liese’s son had a history of threatening and mistreating her, but she depended on him to care for her because of her limited mobility.

While she was in the hospital, Liese’s son allegedly entered her room and stabbed her to death.

Source:
Son who stabbed mother at hospital found incompetent for trial
He apparently did it right after a nurse had checked on her
Son charged with stabbing mom to death in her hospital room told cops she ‘was a bad influence’
Son Charged with Stabbing Mother to Death in Tallahassee Hospital
Support My Moving Fund organized by Liese Sparks
Man who killed mom in hospital battled mental illness

Case status:
Her mother, charged with murder, found not guilty by reason of insanity, committed to mental hospital. 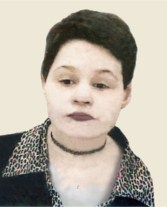 Details:
Andrea was living with her parents when her day-care provider reported that she was malnourished and dehydrated. It was the latest of multiple reports made about Andrea. Adult protective services finally checked on her and took her to a hospital, but she she died nine days later.

She liked music, crinkling paper, and watching the fish in a fish tank. 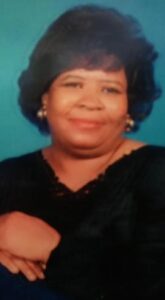 Details:
Adeline and her daughter Renee Cosom, age 42, were shot dead. Police found her daughter’s boyfriend at the house and took him in for questioning.

Details:
When Kakoli’s niece died of dengue, Kakoli’s sister and her husband blamed her for the death. She and her mother, also disabled, were often beaten and starved, until one day Kakoli was found dead.

Case status:
Keya Mullick (Sister) and her husband, detained by neighbors, under investigation.

Details:
Irene, who had advanced dementia, had outlived all of her children but one–the son she lived with. When she fell and broke her hip, he left her on the floor for five days with her ankles tied with a purple sweater. When she was finally taken to the hospital, she was in bad shape, and died of an infection seventeen days later.

Case status:
Kenneth Strandt (Son), charged with first-degree manslaughter. Case could not be brought to trial because Kenneth was not able to care for himself; charges dismissed. 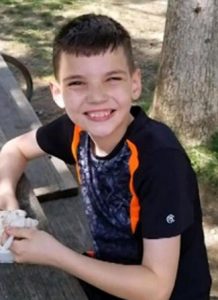