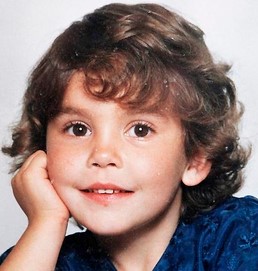 Details:
Aja’s abusive stepfather, after losing custody, killed her mother and kidnapped her. Two months later, he killed her and then himself.

Aja’s father called her “Punky.” She wanted to be a cheerleader.