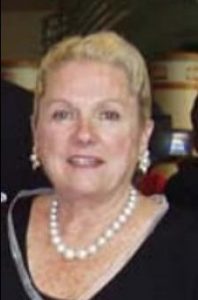 Details:
Alexandra’s husband shot her in a murder-suicide.

Alexandra was a skilled painter who created watercolor and oil paintings and exhibited them in galleries. She raised five children, including a daughter with cerebral palsy, and was active in charities that assisted people with disabilities.