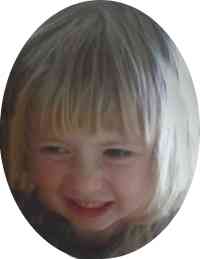 Details:
Amber’s caregivers denied her treatment for her diabetes for a long period of time, until she eventually died of diabetic ketoacidosis.

Perpetrator: Her caregiver(s), including her grandmother and possibly her parents; Amber’s death has been ruled a homicide, but no one has yet been charged.