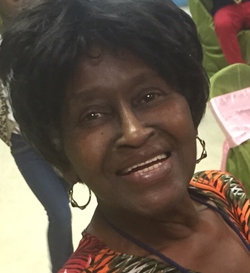 Details:
Instead of caring for her, Barbara’s children and grandchildren left her on the couch. There, she slowly died from a combination of malnutrition, dehydration, and stage 4 pressure sores infected by her filthy environment, having been starved down to a skeletal 108 pounds on her 5’8″ frame.

Barbara was retired from the Louisiana Department of Labor, having worked there for more than thirty years. Her co-workers remember her teaching them their jobs when they were new. She was the “life of the party,” good at encouraging others and brightening their day. She had three children, thirteen grandchildren, and nine great-grandchildren.