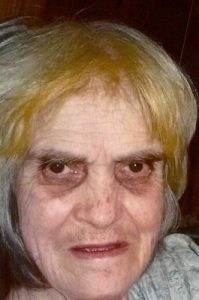 Details:
Betty lived with her daughter and another caretaker. Allegedly, their lack of care led to her starvation death.