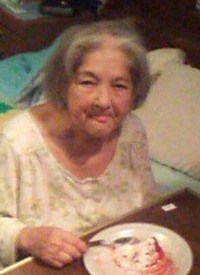 Details:
Beverly’s son abused and eventually killed her by beating her and overdosing her on her medication.

She had four grandchildren and a great-grandchild.