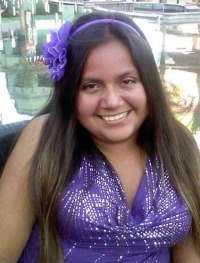 Details:
Bridget’s abusive boyfriend and caregiver had already been caught once leaving her for twelve hours without food or water.

Bridget was nine months pregnant when she had a medical emergency. Instead of helping her or calling emergency services, her boyfriend let her die. By the time an ambulance was called, Bridget was dead, and it was too late to save her baby boy.