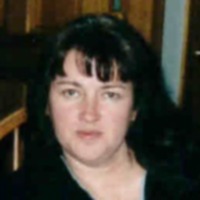 Details:
Cheryl’s boyfriend stabbed her to death in front of her five-year-old granddaughter, claiming that she had threatened the child because of her bipolar disorder. But the girl testified that Cheryl’s boyfriend was lying and that her mother had never tried to hurt her.