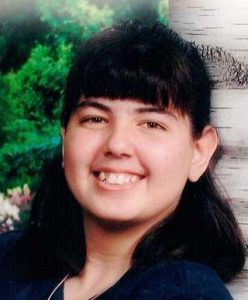 Details:
Courtney moved in with a friend, only to have her so-called friend imprison her, force her to perform physical labor, starve her, and abuse her for around a decade before killing her. She weighed 54 pounds and had a fractured skull.