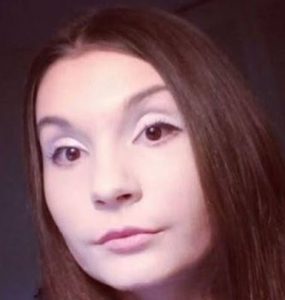 Details:
Cristina’s epilepsy made her vulnerable to long-term domestic abuse by her boyfriend. He beat her to the point that she had a miscarriage, and even hit her service dog. Cristina got a restraining order, but he came back to her apartment and choked her to death.