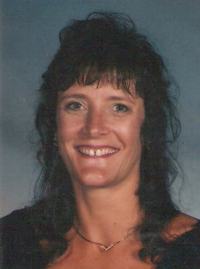 Details:
Deborah’s husband put her in the car, drove it into the lake, and left her there. Unable to escape the car, Deborah drowned. Her black lab, Onyx, was in the car with her and also drowned. At autopsy it became clear that Deborah had also been beaten before she died.

She was the mother of two sons.