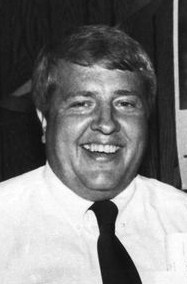 Details:
Ed was drugged with an overdose of morphine; then he was placed in a cattle pen, where he was trampled. The incident was initially written off as an agricultural accident until his wife, charged with killing her second husband, David Leath, came under suspicion for Ed’s death as well.