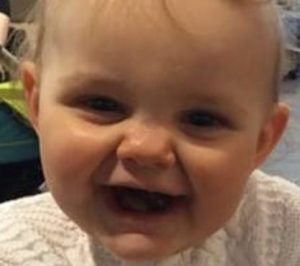 Details:
Adopted at ten months, Elsie was beaten and shaken to death by her adoptive father eight months later, only two weeks after the adoption was finalized.