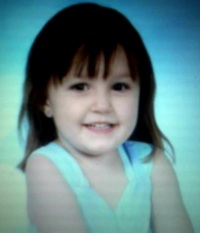 Details:
When her boyfriend beat little Gracie Buss to death, Gracie’s mother told the police that Gracie’s seizures had made her fall down the stairs.