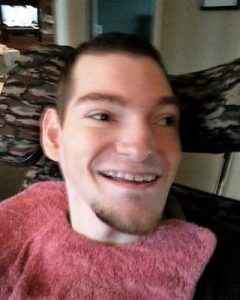 Details:
Grant was shot by his father in a murder-suicide.

Grant was named prom king at his special education graduation ceremony. He liked going on walks with his grandfather, and his favorite song was Somewhere Over the Rainbow.