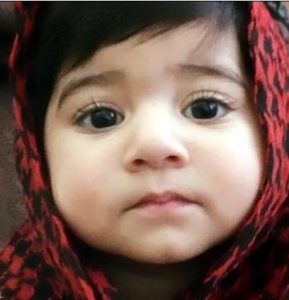 Details:
Inaya was abused by her mother, who used to force-feed her, yell at her, and strike her. She was murdered by her mother by shaking and smothering with a pillow.