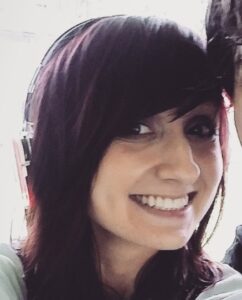 Details:
Isabel’s husband smothered her. He said he was trying to restrain her during a drug-induced psychotic episode, but at autopsy, she tested negative for drugs.

Isabel was an avid reader.