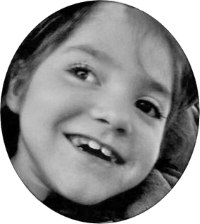 Details:
Jacee died of severe neglect; she weighed only 23 pounds when she died, less than half of what she had weighed only two months earlier, and she had not been given her seizure medication.