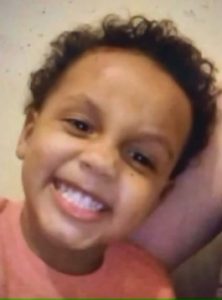 Details:
Ja’hir was allegedly beaten to death by his mother’s boyfriend, whom his mother had allegedly left to babysit him despite knowing he was abusing the boy. His body showed signs of chronic child abuse.