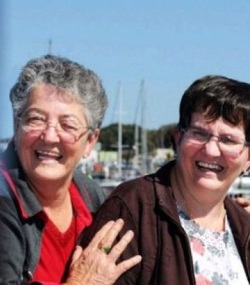 Details:
Janice and her daughter Robyn were shot to death in a murder-suicide.