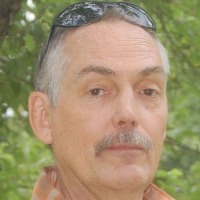 Details:
Johnny’s wife poisoned him with prescription medication in a glass of wine.

He was a talented guitar player.