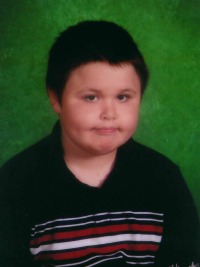 Details:
Joseph was neglected by his mother and grandparents. He was left in his bed for two years while severe bedsores developed.

When they saw how sick he was, Joseph’s caregivers decided that they wouldn’t take him to the hospital to avoid being charged with neglect. When Joseph was finally taken to the hospital, his untreated bedsores had already caused end-stage sepsis. He died soon thereafter.