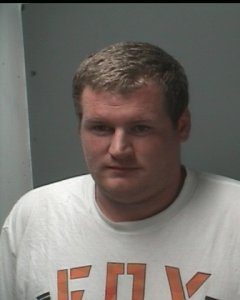 Details:
Justin was shot by his wife. She claimed self-defense, but the placement of the bullet wounds proved he had been shot while trying to run away.