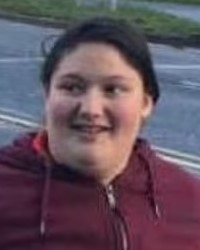 Details:
Kaylea died from “inflammation and infection in extensive areas of ulceration arising from obesity and its complications in a girl with spina bifida and hydrocephalus.” Police allege that Kaylea’s parents did not provide her a proper diet or enough exercise, so that she grew very obese, and that her parents then did not address the pressure sores that resulted when she was left for a long time in the same position.