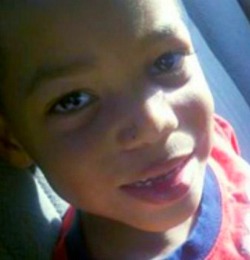 Details:
Kentae’s mother gave him up for adoption because she was only fourteen when she gave birth. The boy stayed with his grandparents until he was taken by children’s services and eventually adopted.

Kentae’s adoptive father beat him with a belt, burned his feet with boiling water, and finally drowned him in the bathtub.